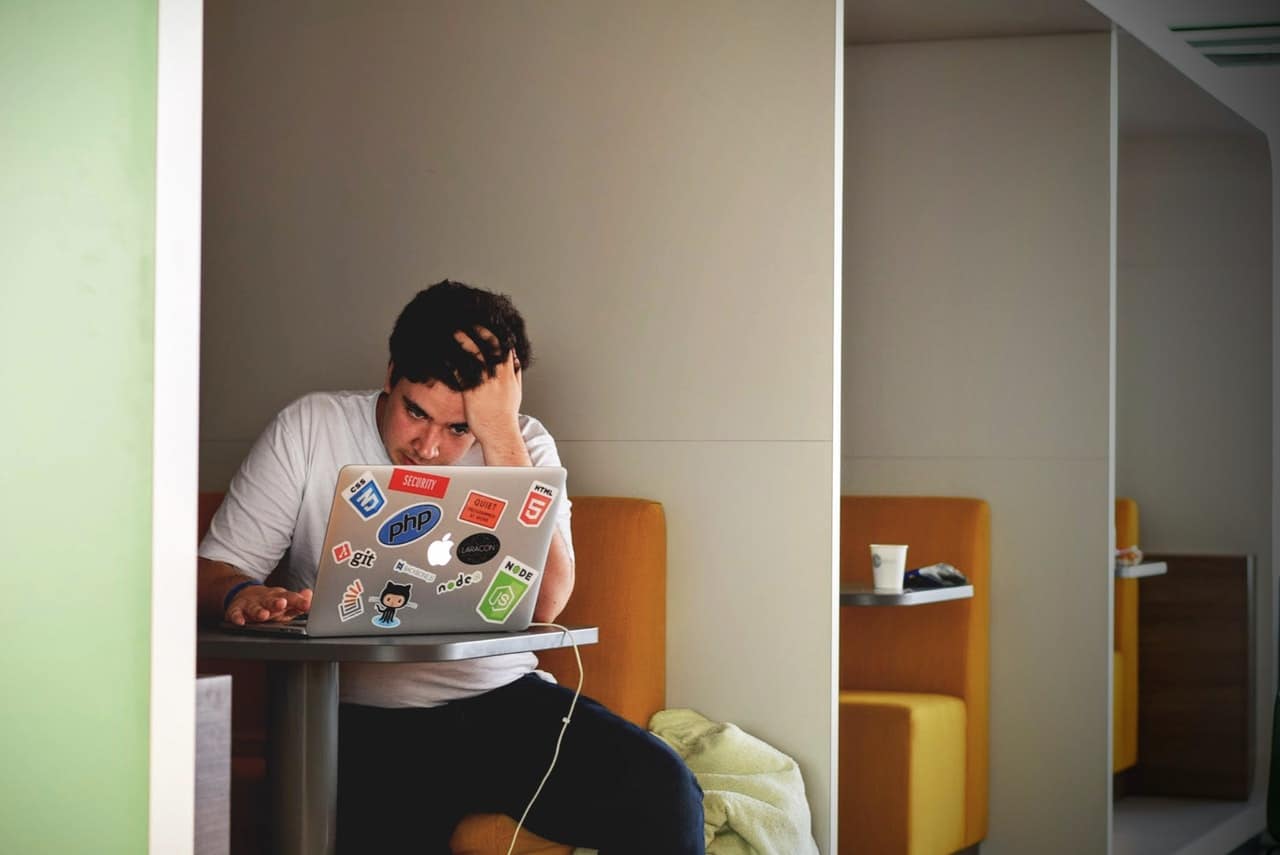 It happens to us all, but it’s not the end of the world.

It’s an inevitable part of having a job: At some point we all feel a little uninspired. Maybe you’re not crazy about a new project, or you just can’t pump yourself up to finish something that’s been dragging on, but you know when the feeling hits, and it can feel like a block on your ability to get things done.

And that’s O.K.! It’s generally a solvable problem, and it’s rarely the end-of-the-world scenario it can sometimes feel like.

“Often people lose motivation because they no longer find their work meaningful, and that can take many forms,” said Liz Fosslien, co-author of “No Hard Feelings,” which looks at how emotions affect our work lives. “It could be that you’ve lost sight of the impact your work has on the broader world.”

Losing that spark can hit at any time, added Mollie West Duffy, the other co-author of “No Hard Feelings,” and sometimes you might not even realize you’re in that slump until it’s pointed out to you.

“I think it can be a slow progression,” Ms. West Duffy said. “It’s sort of like the boiling frog, it slowly starts getting more and more distracting to you, and you might not realize it.”

Feeling uninspired or unmotivated can sometimes — though not always — lead to burnout, and the overlap in symptoms is clear: It’s that “blah” feeling when you approach your job or a task, or the feeling of just being stuck in a rut. It can sometimes be hard to pinpoint or recognize that you’re in a slump, but it’s quite common among American workers: One study from 2018, found that one in five highly engaged employees is at risk of burnout.

So if burnout is an endpoint that can result in deep job dissatisfaction and unhappiness, the road there is a slippery slope of a lack of inspiration. But there are ways to counter it.

One of the most common sources of lowered motivation at work is what Harvard researchers called the progress principle, which is the idea that making progress in meaningful work is the “single most important factor” in boosting one’s “emotions, motivation, and perceptions during a workday.”

“Often you’re not motivated because your goal is too big,” Ms. Fosslien said. “So if you can just break that into mini-milestones — like what are you going to do today that you can cross at the end of today?”

Even tiny units of progress, like sending an email you’ve been meaning to write forever, can contribute to a sense of accomplishment, which can boost your overall motivation, Ms. Fosslien said.

But ticking items off your to-do list can take you only so far if you’re in a spiral of a lack of inspiration. Focusing on your relationships, instead of your actual work, can remind you of the impact you have.

“Take note of how your work has impact on the people at the company you work with. There’s not always external impact, but there’s internal impact,” Ms. Fosslien said.

One technique she has found success with is to take a timeout during the day and write down three ways your work has helped your colleagues. These small moments can help to put you in the mindset of remembering that even if you’re dealing with a lack of motivation, you can still help those around you.

“Anywhere you can look for little reminders of the impact that your work has, whether it’s your colleagues, the people your company impacts or the people affected by your personal projects,” Ms. Fosslien said.

Indeed, fostering those relationships can often be the motivation you’re looking for: Research has shown that motivation at work often comes from working with people you care about, and people with friends at work tend to find their jobs more satisfying. According to a 2018 poll from Gallup, “When employees possess a deep sense of affiliation with their team members, they are driven to take positive actions that benefit the business — actions they may not otherwise even consider if they did not have strong relationships with their co-workers.”

But when all else fails and you just can’t find that spark of inspiration, fall back on a tried-and-true strategy: Take a little time away from your job.

“Often when work is negative it’s because you’re working too much and it’s taking over our mental capacity,” Ms. West Duffy said. “Remember that work doesn’t define you, and it’s only a part of you.”

Added Ms. Fosslien: “When it feels really bad it’s the hardest time to do it, but it’s also the most important time to seek out something not work-related that brings you joy.”

She added: “Keep doing the things that bring you lightness.”