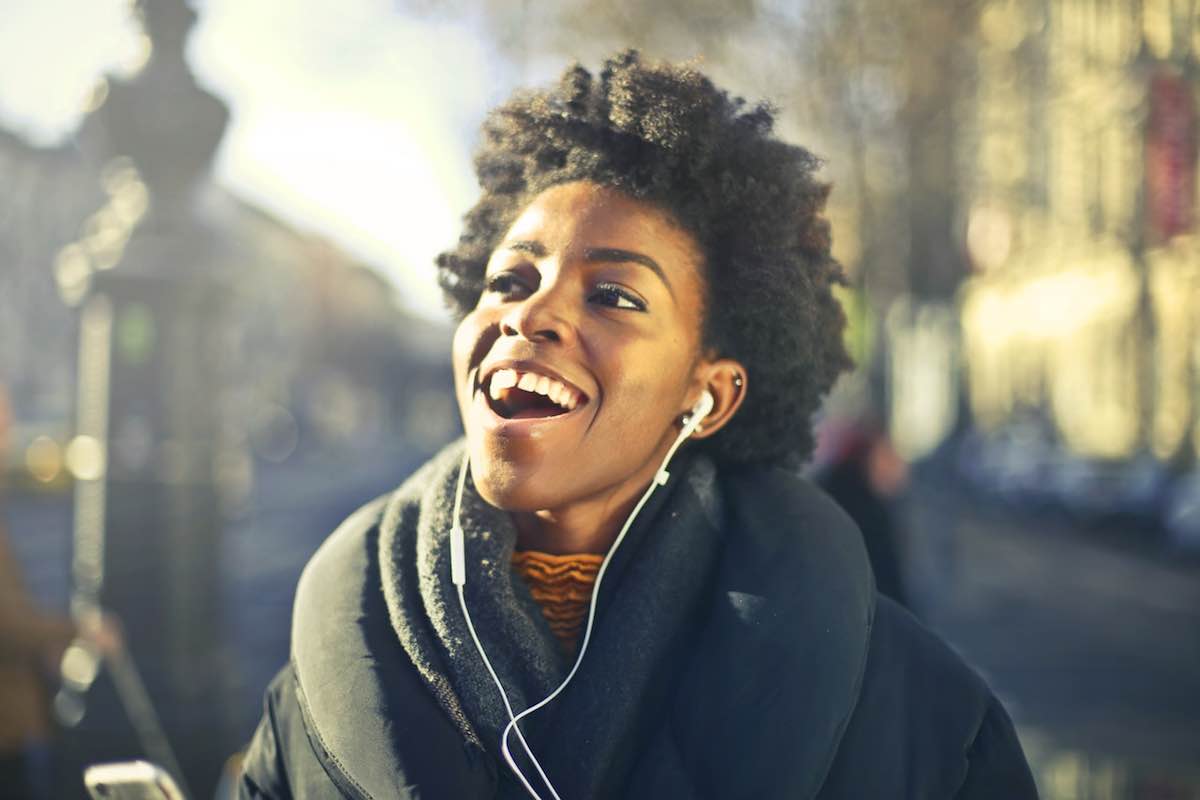 Professor Laurie Santos didn’t set out to create the most popular course in the history of Yale University and the most talked-about college course in America. She just wanted her students to be happy. And they certainly look happy as they file into a church — a literal church, Battell Chapel, that’s been converted to a lecture hall — on the Yale campus on a sunny April afternoon, lugging backpacks and chatting before taking their seats in the pews. They’ve just returned from a two-week spring break. The weather outside is gorgeous. Professor Santos is playing her pre-class get-pumped playlist featuring the Black-Eyed Peas’ “I Gotta Feeling,” And, let’s not forget, all of these students are currently going to Yale. What’s not to be happy about?

Quite a bit, it turns out. The very fact that Santos’s new course, PSYC 157: Psychology and the Good Life, is so wildly popular, with over 1,200 enrolled students, suggests that she’s on to something when she tells me one day, pre-lecture, “College students are much more overwhelmed, much more stressed, much more anxious, and much more depressed than they’ve ever been. I think we really have a crisis writ large at colleges in how students are doing in terms of self-care and mental health.” Then she adds, “Sadly, I don’t think it’s just in colleges.”

Santos is right on both counts. College students aren’t happy, and neither is anyone else. According to a recent survey by the American College Health Association, 52 percent of students reported feeling hopeless, while 39 percent suffered from such severe depression that they had found it difficult to function at some point during the previous year. At the University of Pennsylvania, there’s even a slang term for the grim mask of discontent that accompanies this condition: “Penn Face.” We could go further and diagnose a national case of “USA Face,” given that America recently ranked 18th in the U.N.’s “World Happiness Report,” trailing such national bastions of well-being as Finland (No. 1), Canada (No. 7), and Australia (No. 10).

In the face of this epidemic of unhappiness, Santos decided to design a course in “positive psychology” — i.e., the field of study that focuses on well-being, as opposed to psychological dysfunction. Such classes have been around for more than a decade, but they typically served as introductions to the field — sort of Happiness 101. Santos’s course aims to do more. “The thing that makes this course different is that we also focus on what I call ‘behavior change’ — the science of how you move your behavior around,” she says. “How do you actually change your habits and use your situation to your advantage?” To read more from Adam Sternbergh, click here.