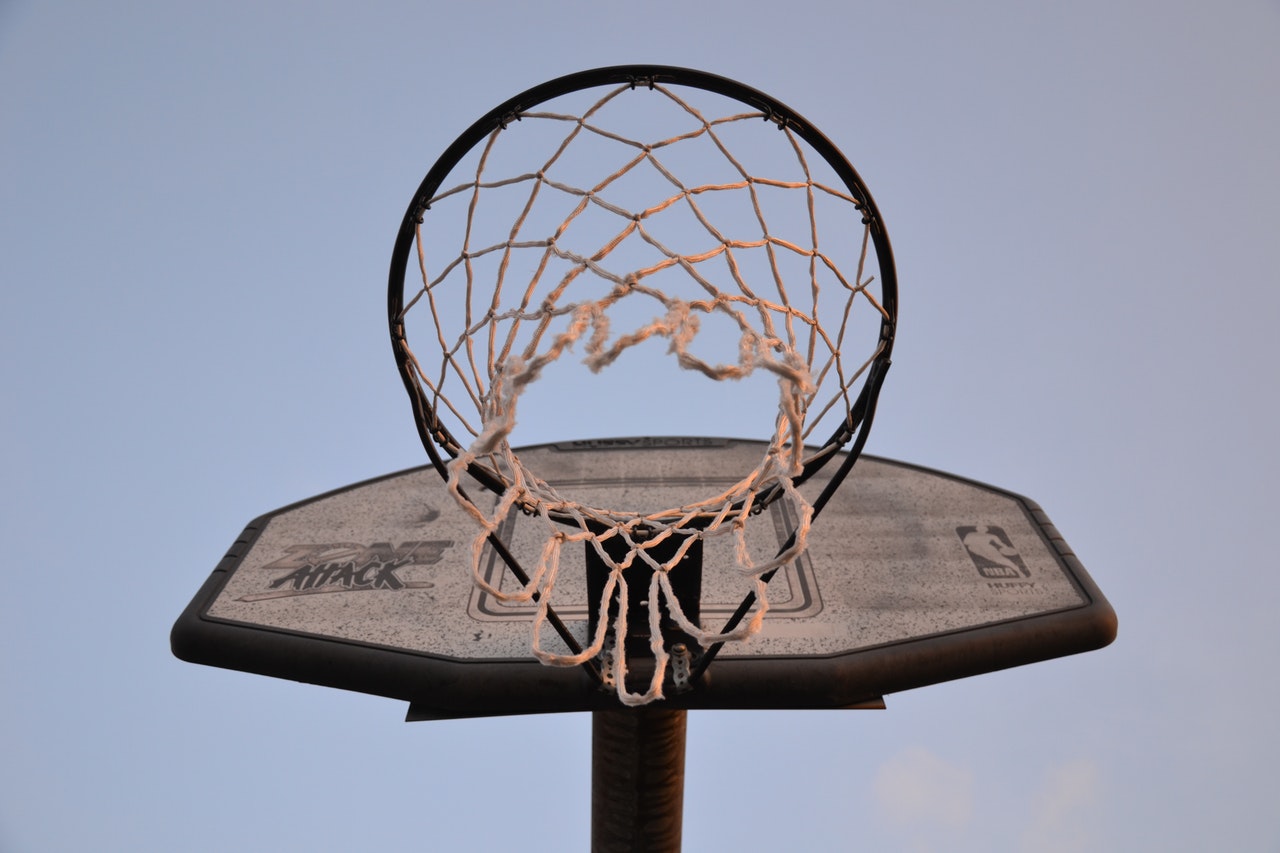 For NBA commissioner Adam Silver, supporting players and their mental health is an ongoing initiative.

“When I meet with them, what surprises me is that they’re truly unhappy,’’ Silver told The Ringer’s Bill Simmons during an hour-long panel discussion at the 13th annual MIT Sloan Sports Analytics Conference on Friday afternoon. “A lot of these young men are generally unhappy.’’

While fans might presume players are hanging out and devising ambitious plans so that they can play on the same team, Silver stressed that’s hardly the case.

“I think it’s less calculated than a lot of people think,’’ he said. “The reality is that most don’t want to play together. There’s enormous jealousy amongst our players.’’

In his observations and meetings with players, Silver said he has discovered there are pervasive feelings of loneliness and melancholy across the league. Citing six-time NBA champion Michael Jordan’s final season with the Chicago Bulls as a paragon, he said he no longer sees the high level of camaraderie or team-building that once existed in previous years.

“If you’re around a team in this day and age, there are always headphones on,’’ Silver said. “[The players] are isolated, and they have their heads down.’’

Silver, who assumed office in February 2014, called Jordan’s Bulls “a band of brothers’’ who were able to strengthen their relationships via the constant travel that comes with being a professional athlete. As 12-time NBA All-Star Isiah Thomas told him, “Championships are won on the bus.’’

But things are different now. Referencing a conversation he had with a superstar ahead of the second game of a back-to-back earlier this season, Silver said the player’s unhappiness and isolation were “to the point where it’s almost pathology.’’

“He said to me, ‘From the time I get on the plane to when I show up in the arena for the game, I won’t see a single person,’ ’’ Silver relayed. “There was a deep sadness around him.’’

Silver emphasized these feelings are very real, even though the outside world might be skeptical due to the “the fame, the money, [and] the trappings that go with it.’’ He also shot down the idea that players don’t care about what is being said or written about them — something he notes has now trickled down to the NCAA level.

Although the emergence of social media has helped the league become more fan-friendly, gain exposure, and promote players, Silver is well aware of its downside.

When Jordan was at University of North Carolina, for example, Silver said the budding NBA talent could “make mistakes and it wasn’t magnified.’’ The hottest commodity in college basketball this season, Duke’s Zion Williamson, however, is already in the spotlight. As Silver put it, the current crop of elite basketball players don’t have the opportunity to be a “nobody.’’

“[Zion’s] scrutinized,’’ Silver said. “Everywhere he goes, every party he’s at, someone’s holding up a camera.’’

Last season, a pair of NBA stars opened up about their personal experiences with depression and anxiety: Cleveland Cavaliers power forward Kevin Love penned an essay, ‘Everyone is Going Through Something,’ for the Players’ Tribune, while San Antonio Spurs shooting guard DeMar DeRozan (who was on the Toronto Raptors at the time) shared his story in an interview with The Star.

Silver said he doesn’t want Love’s and DeRozan’s decisions to speak out to be “a signal’’ to other players combating similar feelings that they need to go public with their story. “That’s an individual player’s prerogative,’’ he said.

Instead, Silver wants them to know that it’s OK to talk about things and/or seek help within the league, or elsewhere.

The NBPA launched a new mental health and wellness program in May to support players with “a wide range of mental health challenges and issues.’’ Silver said several teams have also hired mental health professionals as part of their staff.

The problems the league is addressing are part of a “larger societal issue,’’ according to Silver.