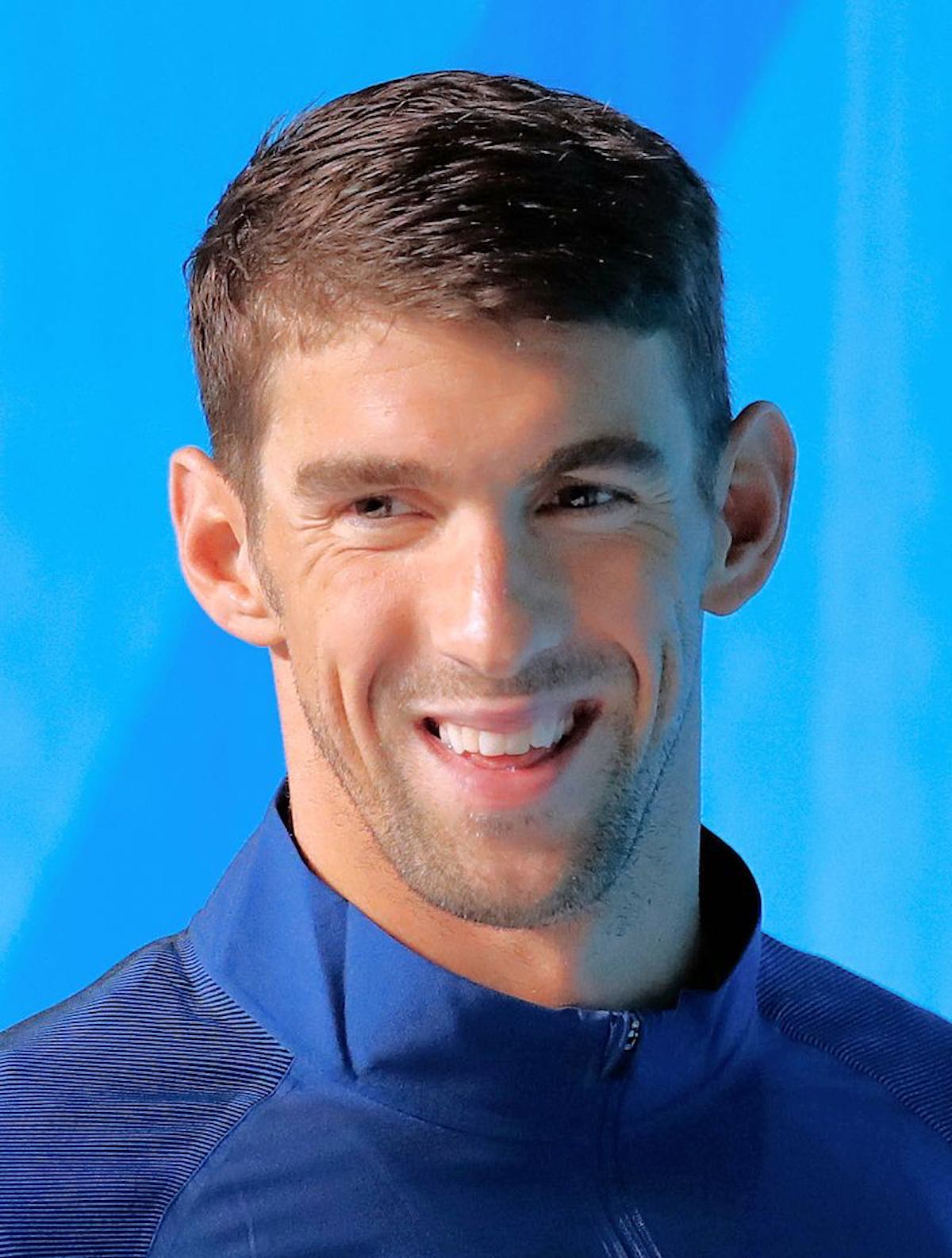 “I was so down on myself. I didn’t have any self-love and, quite honestly, I just didn’t want to be alive.”

Michael Phelps has won 28 Olympic medals, but despite his incredible history as a swimmer he’s also had serious bouts with depression, anxiety and alcoholism.

Since getting help, Phelps has been very open with the public about what he went through, but he recently admitted on Today that he’s “struggling weekly” with his mental health.

“From time to time, I’ll have bad days where I do go into a depression state,” Phelps said. “Being an athlete, you’re supposed to be strong and be able to push through anything. My struggles carried on through my career and I hid them well. There are so many people who struggle from very similar things that I go through and still go through… At times, it was a little scary and challenging to go through, but I found a way to get through it and I’m addressing these issues that I have.”

Phelps has certainly come a long way since he hit his personal bottom in October 2014. Phelps said he was so engulfed in despair, he couldn’t leave the house for five days and felt suicidal.

He admitted that he had “at least half a dozen depression spells” before this one. He recalled, “I was so down on myself. I didn’t have any self-love and quite honestly, I just didn’t want to be alive. It was a really, really, really crazy time for me and I didn’t want to see anybody. I saw myself as letting so many people down—and myself in particular. That’s hard to carry.”

Finally something in Phelps clicked, and he “realized that I can ask for help and it’s going to be okay. For me, that’s what changed my life. I never asked for help really ever in my career. That was the first time that I really did that. I was basically on my knees, crying for help.”

Since that dark time, Phelps has been very involved in getting help for others. He’s on the board of TalkSpace, a teletherapy company, and he was also interviewed for a documentary, Angst, where he discussed his anxiety.

“I’m lucky to be able to sit down with a therapist and chat and talk and open up,” Phelps says. “It’s challenging for people to do… It’s something that continues to teach me more and more about myself.”