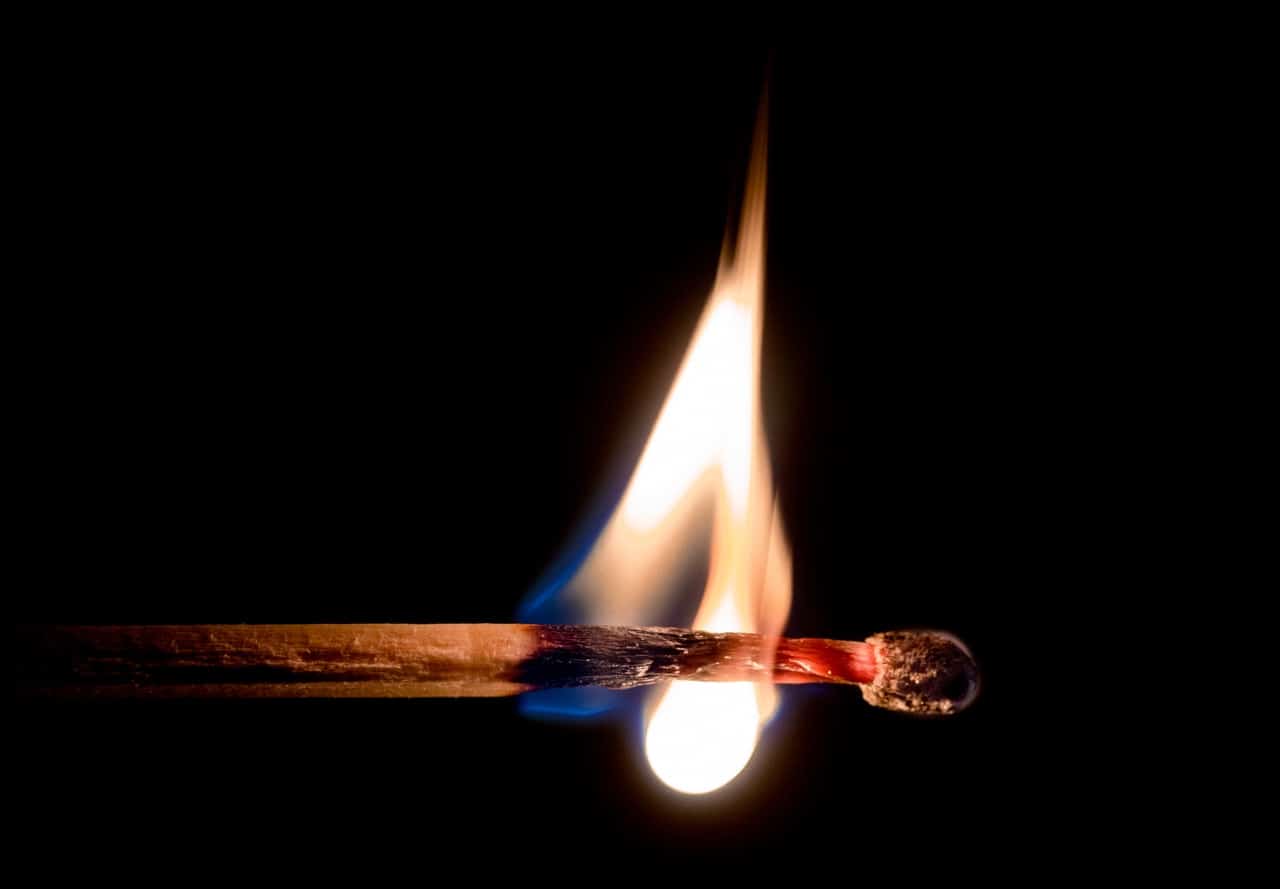 For the first time ever, the World Health Organization classified workplace burnout as an occupational phenomenon.

The WHO says it is a syndrome resulting from chronic workplace stress that has not been successfully managed.

Burnout is not classified as a medical condition.

If you often feel exhausted or mentally distant at work, the World Health Organization may have a diagnosis for you: Burnout.

“Burnout is a syndrome conceptualized as resulting from chronic workplace stress that has not been successfully managed,” the WHO said Tuesday. “Burnout refers specifically to phenomena in the occupational context and should not be applied to describe experiences in other areas of life.”

The organization said burnout, which the WHO does not call a medical condition, is classified by three factors:

1. feelings of energy depletion or exhaustion;

2. increased mental distance from one’s job, or feelings of negativism or cynicism related to one’s job;

Burnout is included as a cause for which people may contact health services for a reason other than an illness or health condition. Some even fault the syndrome for pushing employees in the medical profession to commit suicide due to intense stress.

The syndrome is now an “epidemic,” according to Dan Schawbel, research director at HR advisory firm Future Workplace — and he expects the issue to worsen.

“Basically workers are getting taken advantage of,” Schawbel said. “As a result, people are burned out, they’re stressed out.”

Schawbel said burnout has become a problem as employees work more and don’t feel they’re being fairly compensated. Though Americans on average receives 10 days of vacation, Schawbel said employees are often guilted into skipping vacation days. He added that technology also plays a role in the rise of burnout because employees often have to respond to emails or calls outside of normal work hours and on days off.

“Not having your phone is the new vacation,” Schawbel said.

Schawbel said companies don’t have an incentive to change workplace environments that cause burnout because organizations need to get as much productivity from workers as possible to remain competitive. That’s why he said preventing burnout should be a problem for the government to solve and that there needs to be stronger laws and more labor unions put in place to protect workers from being taken advantage of.

The WHO said it plans to develop “evidence-based” guidelines for mental well-being in the workplace. Its member nations are set to implement the revisions to the International Classification of Diseases by 2022.