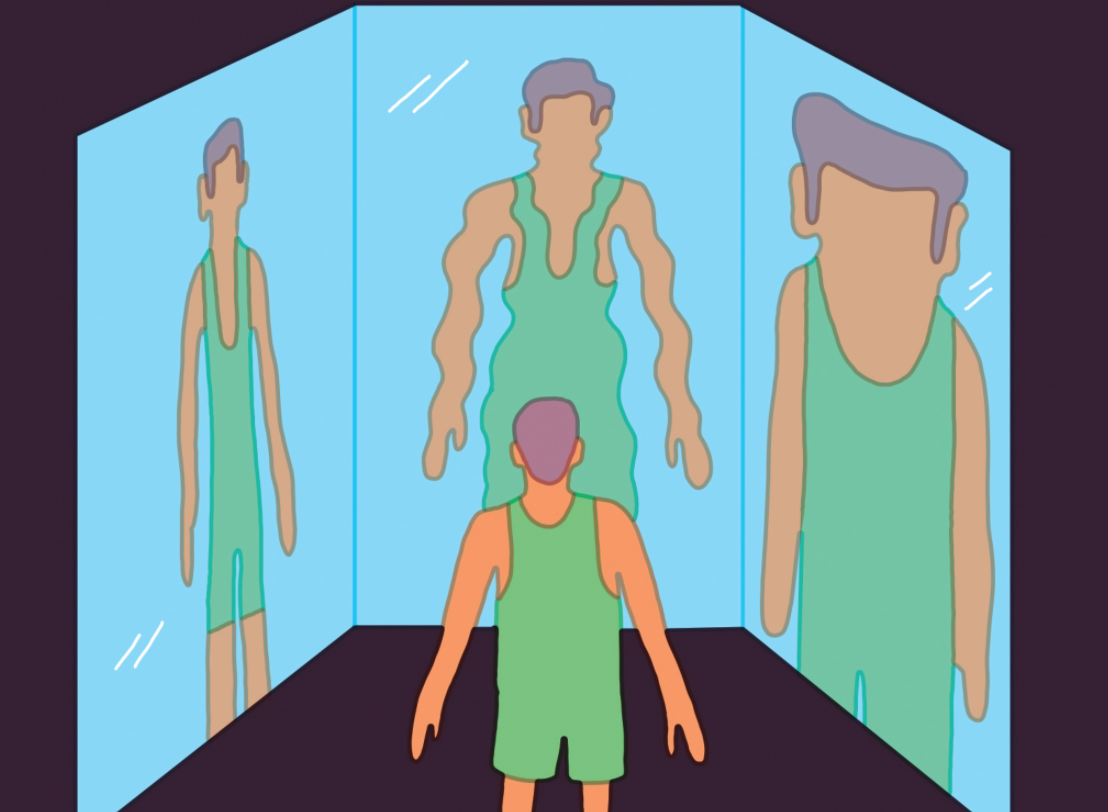 The secret to a narrower waistline and a longer life span might be found in the corridors of our minds as much as in the cardio rooms of our gyms. A recent epidemiological study suggests that our beliefs about how much we exercise may substantially influence our health and longevity, even if those beliefs are objectively inaccurate — which hints that upending our thinking about exercise might help us whittle away pounds, whether we work out more or not.

The study, published in Health Psychology, grew out of research by one of its authors, Alia Crum, the head of the Mind & Body Lab at Stanford University. Crum and her co-author studied 84 female hotel-room attendants, who told the researchers that they felt they completed little or no daily exercise, although their work consisted mostly of physical labor. Crum and her colleague explained to half of them that, in fact, they were meeting or exceeding national recommendations for 30 minutes of daily exercise; a month later, when the researchers checked back, the women said they believed they were getting more exercise than before. They had lost weight and body fat and developed lower blood pressure. But in fact, their daily exertions were the same.

For the new study, Crum and a different co-author, Octavia Zahrt, turned to two federal databases, the National Health Interview Survey and the National Health and Nutrition Examination Survey, which contain health data about representative samples of Americans. The scientists homed in on information from 61,141 participants who answered questions about whether they felt they were getting more, less or about the same amount of exercise as most people their age. Many had also worn accelerometers to objectively track their physical activity. Their records also included general health measures. To read more from GRETCHEN REYNOLDS, click here.