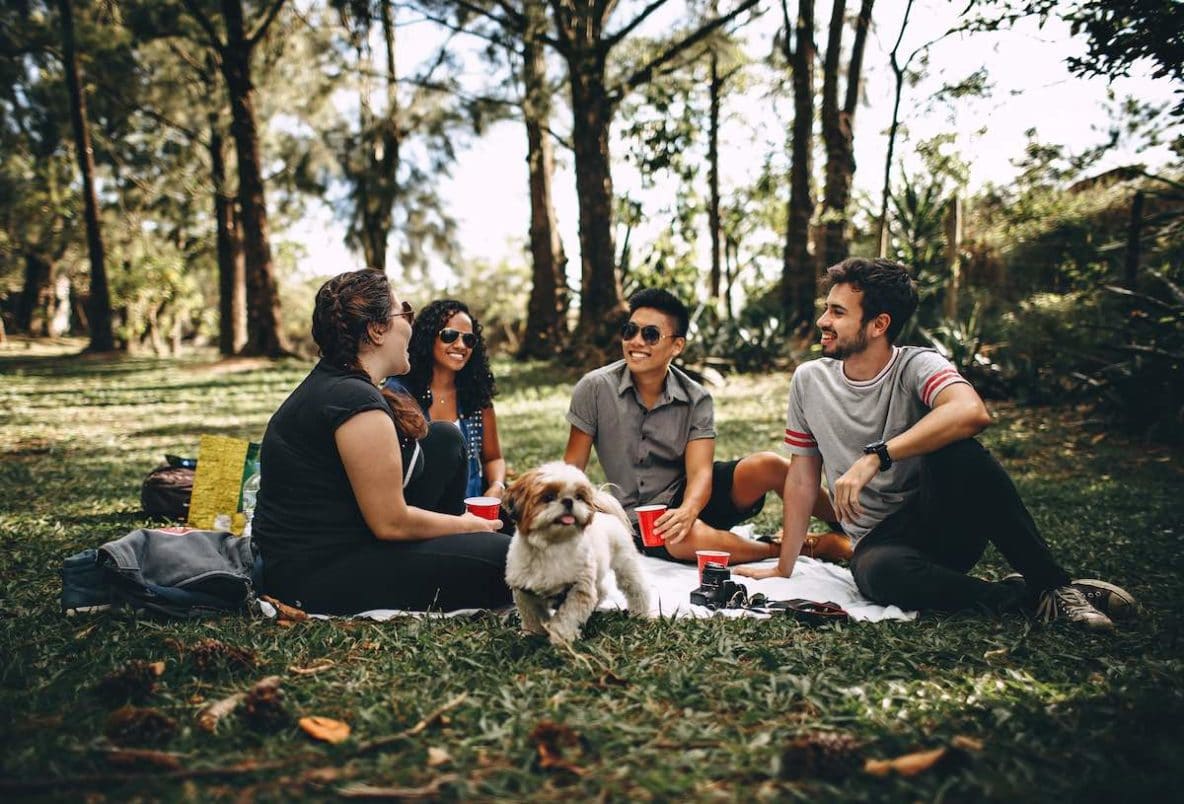 We often attribute financial problems to bad life decisions: Why didn’t that person stay in college? Why didn’t they pick a more lucrative career? Why did they have so many kids? But several recent studies suggest that having less money can actually affect thinking and memory for the worse. In the most recent of these papers, scientists found a link between being lower on the socioeconomic ladder and changes in the brain.

For this study, published this week in the Proceedings of the National Academy of Sciences, researchers at the Center for Vital Longevity at the University of Texas at Dallas scanned the brains of 304 people aged 20 to 89. The researchers were looking for two things: first, how much gray matter the subjects had in their brains; second, how their brain networks were organized. In the brain, areas that have related functions often show similar activity: The areas that control speech, for example, tend to interact more with each other and less with the areas involved in different bodily functions. It’s generally considered to be a good thing for brain networks to be “segregated” in this way.

The researchers then correlated those brain images with the subjects’ education and employment histories—together, their overall socioeconomic status. It turned out that, among the middle-aged people (those aged 35 to 64), the higher-status participants both had more gray matter and more of this beneficial “segregation” in their brain networks. Both measures are correlated with better memory and are considered protective against dementia and other signs of brain aging.

This relationship held even after the authors controlled for things like mental and physical health, cognitive ability, and even their socioeconomic status in childhood, rather than adulthood. That is, growing up rich or poor didn’t necessarily affect the brain health of the middle-aged people. But it seems something about their lives in adulthood did.

What could those things be? People who had lower-paying jobs might have had worse access to health care and healthy food. They might live in more polluted neighborhoods or have lives that are less intellectually stimulating. The stress of being low on the socioeconomic totem pole raises levels of allostatic load—a measure of stress hormones that cause wear and tear on the body, including the brain.

“We’re starting to learn more about the impact of both stress and continuous learning on the brain,” says Gagan Wig, a neuroscientist at UTD and the principal investigator of the study. “It’s consistent with the idea that lifelong experiences might influence brain health.”

Past studies have also suggested that being low in socioeconomic status can affect the way we think. A paper in Science in 2013 found that “a person’s cognitive function is diminished by the constant and all-consuming effort of coping with the immediate effects of having little money, such as scrounging to pay bills and cut costs.” The cognitive cost of poverty, that study found, was practically like losing an entire night of sleep. Another study from last year found that people who had lived in poverty performed worse than those who had never been poor on tests of verbal memory, processing speed, and executive functioning. To read more from OLGA KHAZAN, click here.