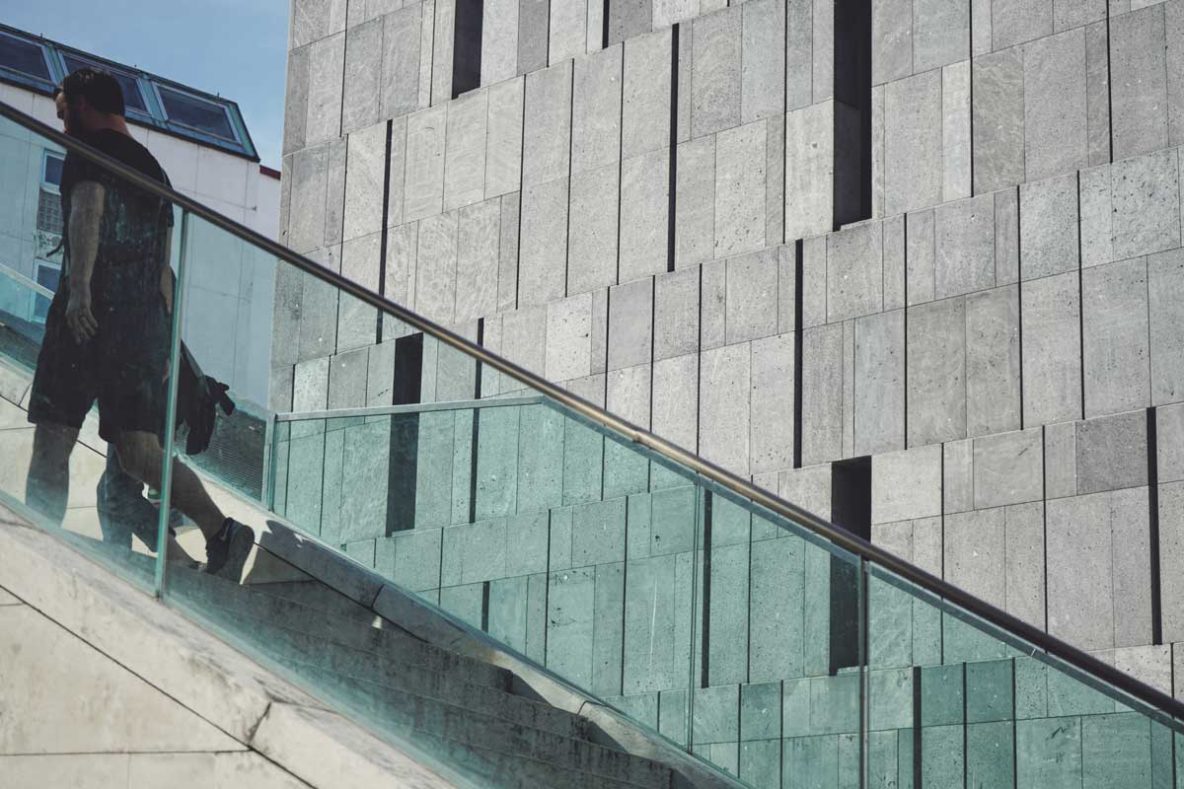 You experience stress nearly every day of your life. Stress can come from your job, your co-workers, your fellow commuters, and generally from having too much to do without enough time to do it. And anyone in a relationship knows how easy it is for that “external” stress to find its way into their romantic relationship.

Researchers followed 80 couples over four years and found that when couple members reported more stress outside of their relationship, they also reported feeling less comfortable depending on their partners and felt less close and more unsure about their relationship compared to couple members who were less stressed. This type of stress “spillover” may also occur on a daily basis. In a study of 165 newly married couples, individuals who reported more daily stress also reported more negative relationship behaviors, such as criticizing their partners. These results indicate that stress from outside a relationship can spill over and cause more negative relationship behaviors. But it’s also possible that those more prone to stress are also more prone to having poor relationships. An experiment would be needed to determine if stress directly affects relationships.

How They Did It

The researchers were interested in whether stress affected two types of relationship behaviors: complimenting one’s partner, and attending to relationship alternatives. Complimenting one’s relationship partner is a positive relationship-maintenance behavior that facilitates satisfaction, commitment, and love. To see whether stress influenced compliments, researchers gave participants two minutes to “List as many compliments as you can think of, that you can say to your partner the next time you see him/her.” Paying attention to potential alternative partners is a negative relationship behavior that is associated with lower relationship satisfaction. Rather than ask participants if they pay attention to alternatives, researchers gave participants a task to see how they actually behaved. Researchers told participants they could participate in one-on-one “get to know you/acquaintance building exercises” with as many individuals as they like from a sheet picturing 12 single, physically attractive potential partners. Picking more partners to interact with indicates greater attention to alternatives, which links to cheating and infidelity.

What These Results Mean for You

These findings are some of the first to establish a causal link between stress and relationship behaviors. Specifically, they show how individuals’ acute stress experiences undermine relationships by making those individuals less likely to compliment their partners and more likely to pay attention to other potential partners.

Although you may not experience a series of difficult and stress-inducing math problems in your day-to-day experience, life is full of other stressors. In light of these findings, it would seem important to recognize when you’re under stress and take corrective actions to avoid doing things that could harm your relationship, which would ultimately just lead to more stress.